WorkInfo
Deal or No Deal


For ten weeks, the shape of the peace negotiation table itself was debated until agreed upon. Various configurations and arrangements were proposed before a large round table, flanked by two rectangles, was finalized. The failed shapes (squares, rectangles, ovals) had held conflicting symbolic significance for each side in ways that the opponent was unwilling to acknowledge throughout the process …

An empty circle describes a class of things. Striped areas are empty. Blank areas are the possibility of something. Two interlocking circles represent a proposition — something is being included and excluded as a member.

Though the rectangle, representing the Universal set, shows the space of all things possible but it may not include itself. The contradiction is now a possibility. An exception.

Holes in the overall logic appear. Literal perforations reveal the intersections beneath while obscuring others. We see the workings of shared space and the exclusion of others. Color and patterns overlap. Divided, the frame is both part of no part.

Outside is everything else. 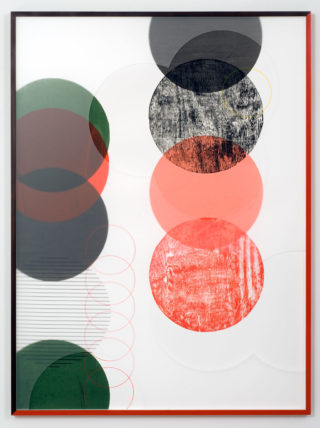 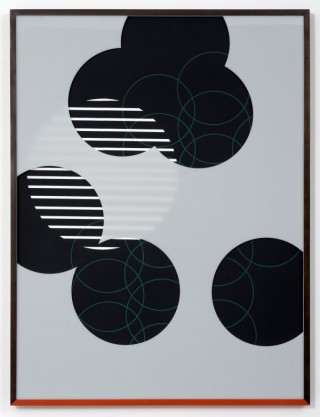 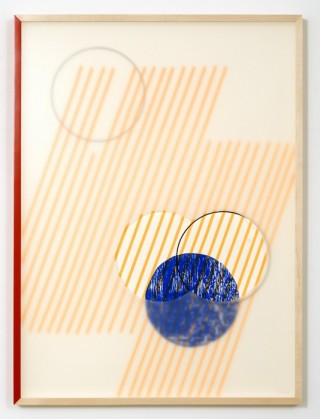 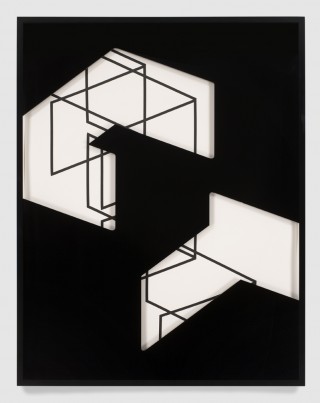 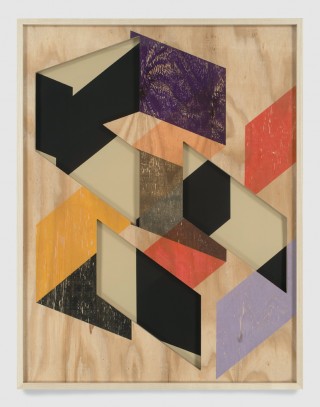 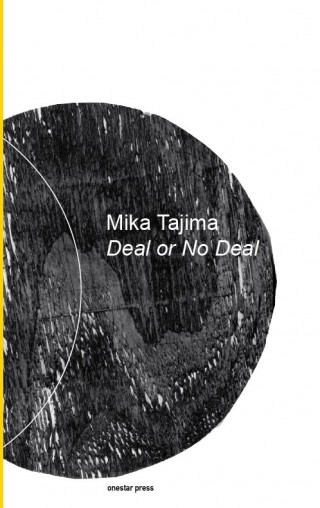 Deal or No Deal (onestar press)